"When you read these words, the gate to the past is closed." Michael. 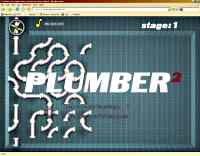 one thing you can do to effectively stop war. 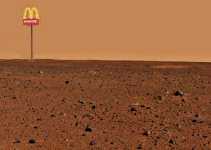 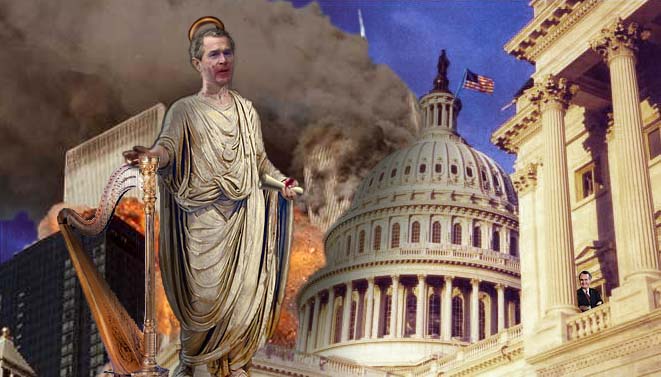 An actors desperation: Bush, the other...

As the world turns, or a glimpse behind the charade.

"...that fraternity of corporate, government, and banking heads whose goal is global empire."
An economic hit man explains.

Bellringer: URGENT! before you vote. 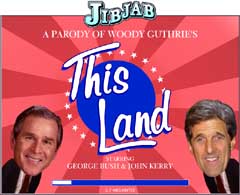 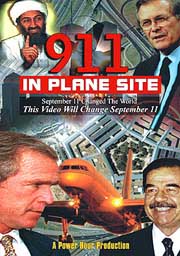 Here are links to evidence!

A hole in the walls of the pentagon, no plane wreckage.
A must see, this pentagon evidence presentation!

There's some real shock and awe for you!!!

How many more lies do we need to wake up?

Sananda on how a flower in your hand can bring peace; the rebirth of the feminine.

Some basics about Illuminati, Cold war and Reptilians.

An election perspective from 9D. 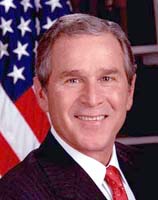 Is this man a saint or gay?

Some McDonald dude is even dumber,
he invented a whole new type of aeroplane!

"One cannot affect change in a system by staying outside of it; one must be inside of it to do so."

Before you re-hire the man

Teresa Heinz Kerry,
before you vote...

"Soon you will learn the full extent of the way you have been manipulated, and used as pawns in the games of the dark."

"When the events of the next few days and weeks open up and throw some instances in your face, ..."

Sounds rather promising, don't you think?

"The last cabal's greatly weakened state foretells the decisive finishing stroke that will drive them suddenly from power. This coup de grace is currently being delivered, and we are ensuring its inevitability."
Excerpt from Sheldon Nidle's 22nd of June 2004 update.

Bushranger takes special delivery "down under".

One of those "undisclosed awesome miraculous events".

This is Mother Sekhmet and Lord Alcyone speaking to you once again! This morning we got so speak with Mr. X!  He told us to tell you 'The Shrub' is becoming more and more despondent and depressed and is acting out in very unbalanced and neurotic ways to the point of needing to be strapped down and medicated almost every other day now! It has become very apparent to all that 'the clone' is discorporating mentally and can't keep 'playing the game' much longer! What is left of the 'soul matrix' KNOWS THERE IS NO MORE TIME! At any moment now 'the moles' in the machinery will step in and DO WHAT MUST BE DONE!
Excerpt from A&A juli 6th 2004.

"Subject: The closing of the cycle has arrived and so have we."

Hey dudes, that means: game over.

Windows are an illusion,

Lavender Lad has wip(p)ed y'r asses! (All in a bugz life.)

there is no Palestinian problem,
there is a Zionists problem! 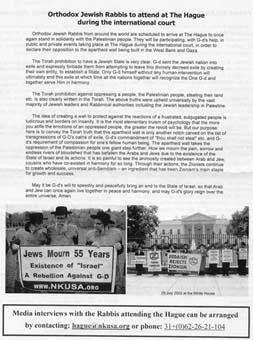 God save the Queen ? 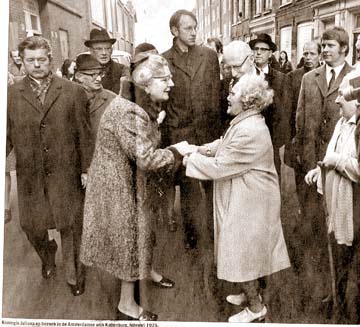 In loving memory: a peace activist, republican and human being

Special credits and a load of thanx go to all the Black Forces who made this game a feast for the senses and a flaming Victory for Us !